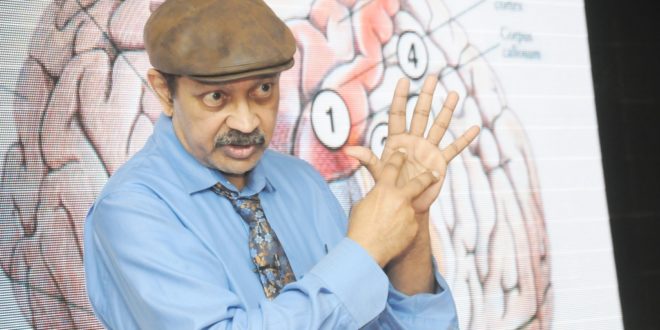 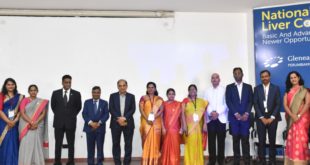 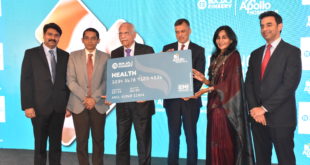 Prof. Vilayanur S. Ramachandran is an alumnus of Loyola College Chennai; Stanley Medical College Chennai and Trinity College, Cambridge, UK. He is currently a Distinguished Professor at the University of California, San Diego in the Psychology Department and the Director of the Center for Brain and Cognition.Professor Ramachandran has authored popular books like Phantoms in the Brain (1998), The Tell-Tale Brain (2010), he has also given the BBC’s Reith Memorial lectures and TED Talks on developments in Neuroscience to a variety of fields.

In his talk, Prof. Ramachandran stressed on the need for the emergence of Mathematical Neuroscience, which is beyond just computation and simulation.

He went on to elaborate about Mathematical Neuroscience (also known as theoretical neuroscience or computational neuroscience) being a branch of neuroscience which employs mathematical models, theoretical analysis and abstractions of the brain to understand the principles that govern the development, structure, physiology and cognitive abilities of the nervous system.

Present for the lecture were Research Scholars, PG students and Professors in Mathematics from Loyola Collegeand other city colleges.

Previous First in India, An Elderly Person Undergoes Complex Surgery for Acute Type-A & Type-B Aortic Dissection at SIMS Hospital, Chennai
Next The Black Lady is back to mesmerize the South Film Industry with the 66thFilmfare Awards South 2019 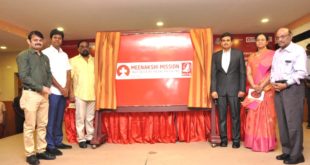