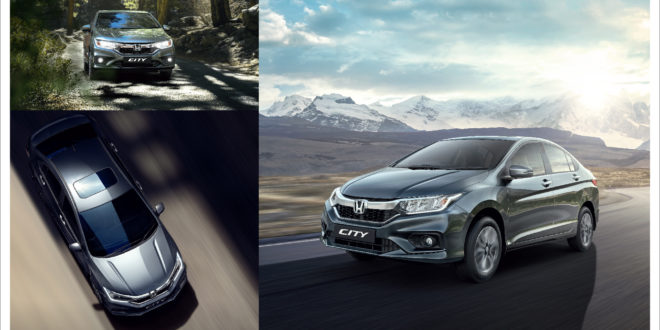 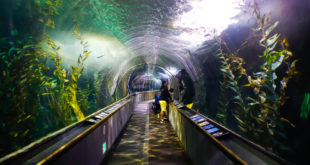 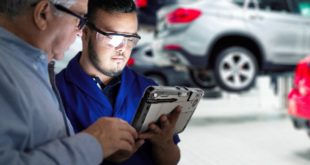 New Delhi, December 10, 2019: Honda Cars India Ltd. (HCIL), leading manufacturer of premium cars in India,today announced the introduction of BS-6 compliant version of its premium sedan Honda City. With this launch, Honda City is the first mid-size sedan in the country to begin sales of BS6 version, ahead of the government timeline. The petrol version of the BS-6 compliant Honda City is available in both Manual and Automatic, while the diesel version will be introduced subsequently.

Commenting on the launch Mr Rajesh Goel, Sr. Vice President & Director, Marketing and Sales, Honda Cars India Ltd, said, “Honda is committed to bring its latest and advanced environment friendly technologies to the Indian market in line with the policy framework of Government of India. The launch of BS-6 Honda City will be followed by sequential introduction of BS-6 versions of other models in our line-up.” He further added, “The new Digipad 2.0 in the Honda City will provide enhanced features, along with greater access and connectivity on the go to our customers, thereby delivering ease and convenience,”.

The company has been selling BS-6 compliant Honda CR-V Petrol and Honda Civic Petrol since their launch in Oct’18 and Mar’19 respectively. With the introduction of BS-6 City, HCIL now has 3 models which are compliant with the advanced BS-6 emission norms.

The price of the enriched grades of Honda City line-up (ex-showroom Delhi) are as below:

Previous ISAAME Forum 2019 47th ISAAME Forum to be held at Chennai during Dec 14-17, 2019
Next ”SAVE CHILD FROM CANCER”, DONATION OF ELECTRIC COUCHES (CHEMO COUCHES) at the DAY CARE CENTER