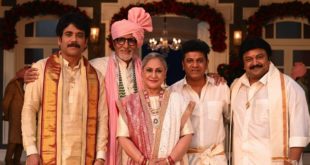 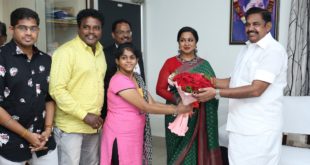 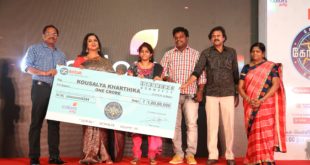 Many young people have started their journey from coal field of dhanbad. They have made their own identity and doing good in their life too. Kunal Mittal is one of them. Has entered into Bollywood and will be seen in a web series nandu ki toli very soon.this web series will talk about the early marriage and its bad effect of the society e and educate the people against it. Basically it is a comedy web series in which Kunal Mittal is playing the the lead role of nandu who is somewhere depressed because of all his friends are married even the junior boys have got dulhan. Vishal dish waves with nandu ki toli he is also doing a film based on game theory. In which he is playing role office assistant of UP mathematician who creates the game and later it is used in casino due to his assistant who you steal it and sell it to Russian mafia

The name of Kunal Mittal is not a new fortuner baad. He is the son of well known industrialist kedarnath Mittal. From his childhood he was interested in acting and later with the support of superstar amitabh bachchan he decided to go ahead in field of acting. Whatever he does he does very much systematically. So why hi entered into the theatre and learnt the art of acting in Delhi.

Talking about the nandu ki toli Kunal Mittal said that it is a comedy web series. All friend got married in the early childhood so why he felt depressive. Basically this web series talk about the evil of of early childhood marriage in a comedy way. Naturally the people will enjoy it too much.

In fact this journey was not easy for Kunal. First he had to manage is paternal business.he did it very much systematically and then turn 2 Bollywood again. 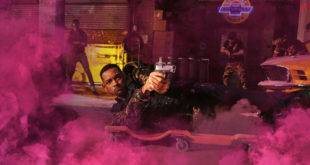