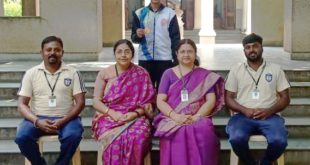 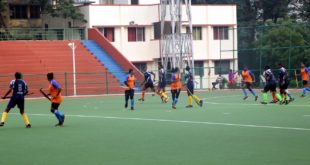 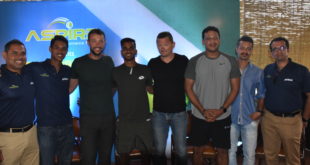 The Tamil Nadu Athletic Association held a 20 kilometre race walking in Chennai.
The competition was flagged off by MR. Jayakiran, Assistant Commissioner of Triplicane at 6 a.m on 16th February 2019.

This competition will serve as a trial for selection of race walkers in Asian Race walking Championship to be held at Naomi City (Japan) on 17 March 2019.